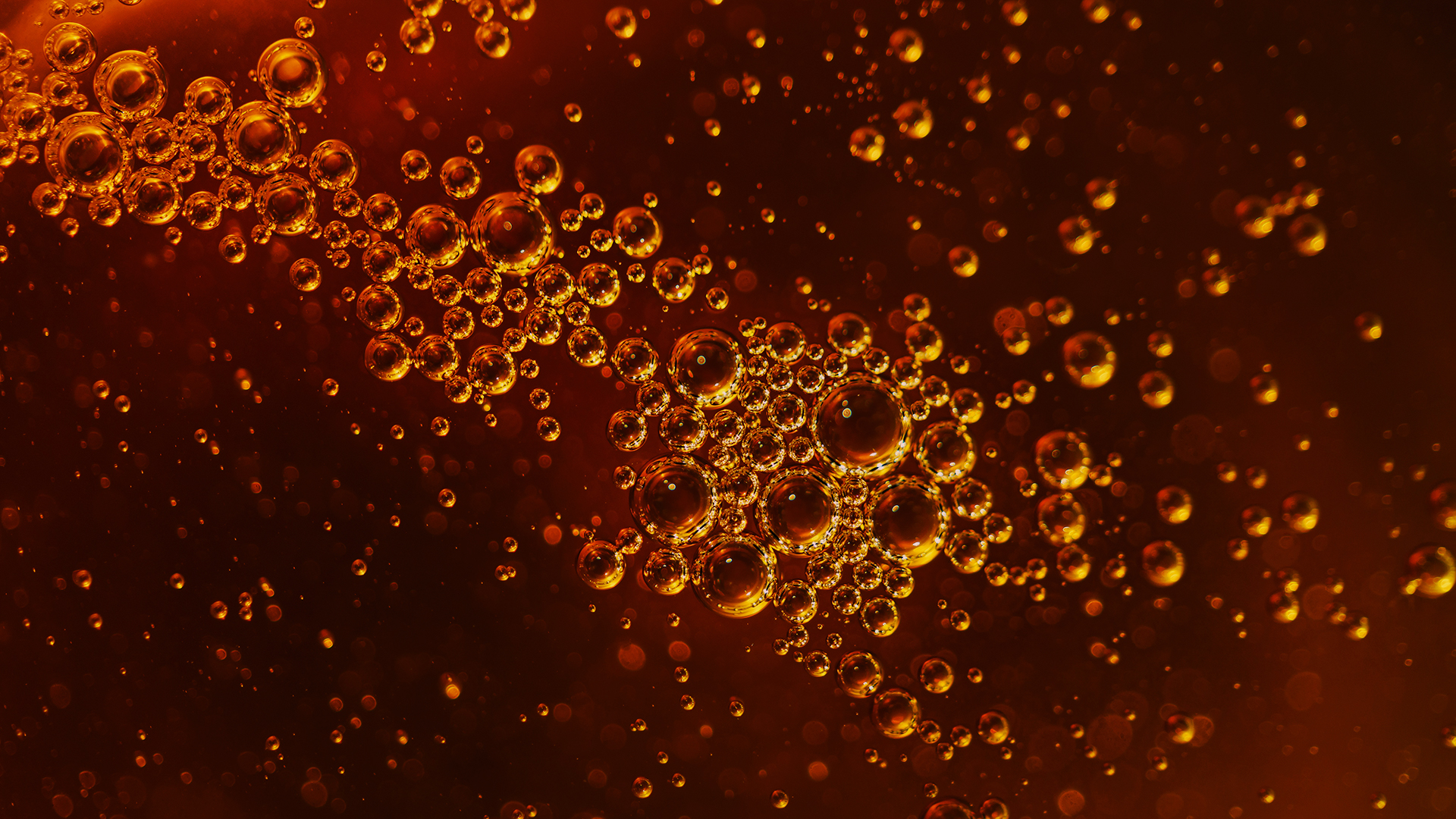 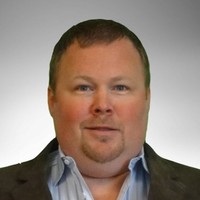 In Mr. Olson’s time with CEI, Chris successfully headed the project management of the company’s largest projects, overseeing petroleum related construction work averaging upward of $20 million. Chris was in responsible control of all projects from initial/conceptual estimate to contract, and then through to project completion and close out. In addition, Chris was also responsible for managing subcontractors from contract negotiations through close out.

In addition, Chris acted as Chief Safety Officer for all projects that were conducted airside at major airports, acted as Chief Quality Officer for all mechanical work company-wide, led the Aviation and Construction planning groups for the Strategic Planning Committee that steers the future and growth of the company, had an instrumental role in doubling the size of the company three years over through successful completion of high profile projects and development of lasting interpersonal relationships.

While serving as PM and later as VP of Pro-Fab, Chris engaged heavily in project management, overseeing commercial and industrial construction related work averaging upward of $30 million, and ran project from initial contract through to project completion.

In addition, Chris participated in project estimation for work ranging from $10,000 to $30 million, and created, authorized, and negotiated multimillion-dollar contracts, terms and conditions, and lien waivers with vendors/customers as well as contracts related to ARRA and DBA projects.

Chris possesses extensive experience in all types of NDT/NDE testing, including visual, thickness, ultrasonic and radiography.

Chris has overseen commercial insurance, bonds, and surety for projects, including annual renewal process and site visits, and has functioned as acting CFO, taking direct control of all accounting, daily finances, cash flow, taxes, and P&L activities. While handling all corporate legal matters and escalated counsel as required. Led IT duties and held primary control of companywide network and devices.

STL St Louis Lambert
Upgrades to most hydrant pits on the airfield due to settlement and cathodic issues. – $500k

NCRA Refinery
Design/build/install for a boiler expansion tank that they said could not be replaced without shutting the refinery down, ultimately designed and fabricated the tank in place with a temporary tank adjacent with no shutdown. $4.5M – Project Manager

ADM
Installation of (24) 1000hp agitation systems for the reactors listed above and subcontracted all electrical. Scope $11M – Project Manager