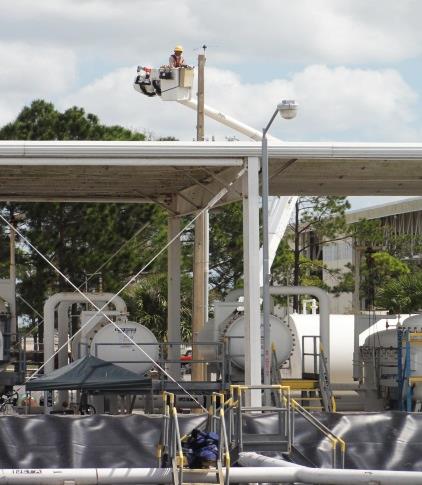 New scope was added in 2016 and another CP project is pending. 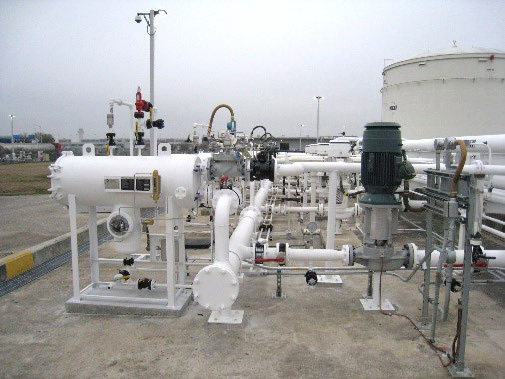 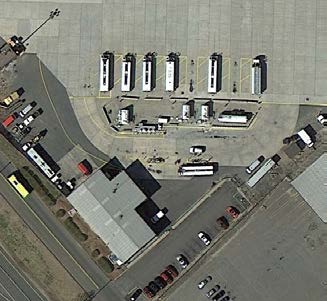 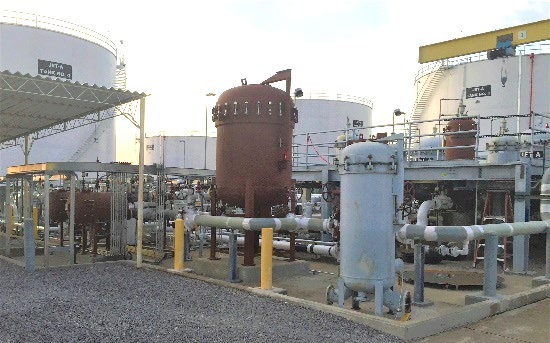